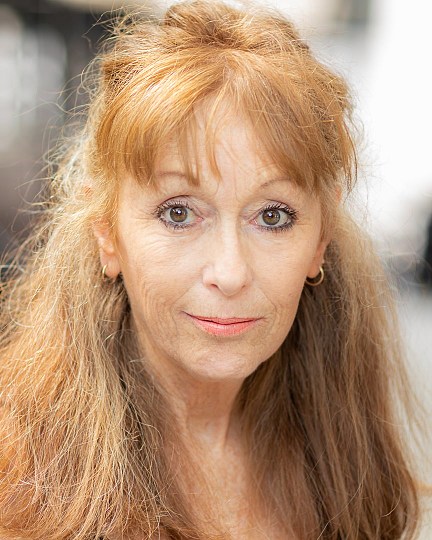 Julia came into acting later in life and gained a degree in Performing Arts at The University of Salford in 2009. She has appeared in adverts on TV and online for Phones4You, Rice Crispies Squares and Fitbit for Sports Relief. She is a strong character actress who has played roles in London Fringe Theatre including Miss Prism in The Importance of Being Earnest and Mama in Wicked Mamas by Chekhov. Julia has been attending casting workshops to better understand how the industry operates and how she can improve her profile. She has a quirky style of humour that brings an edginess to comedic roles.