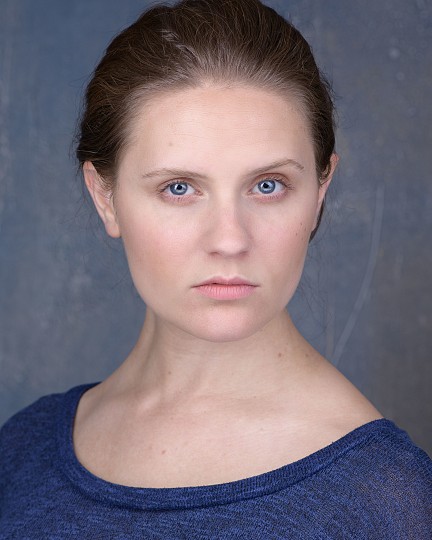 Lucy grew up in Oxfordshire, and now lives in London after training at Birmingham University and Fourth Monkey.

Lucy has worked on many theatre and short film projects, working closely with No Prophet Theatre Company, The Spanish Theatre Company and Wandering Visuals. Since graduating in 2016, Lucy set up her own theatre company, Ride The Wave, to pursue her love of devising theatre, and recently performed a two-person clown show about alcohol dependency.

Also a singer and pianist, Lucy works in events alongside her acting.