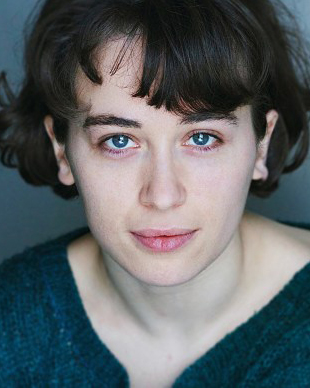 A physically talented performer, Ruth revels in the challenges of storytelling through movement and has movement directed at the Lyric Evolution Festival, as well as choreographing under the eye of Rick Rusk. She has extensive experience in devised work and in 2017, Ruthco-devised, performed and produced her first fringe piece which was met with a five-star review and sell-out run.

Ruth has worked on a very wide range of theatre projects, from street theatre to site specific work, puppetry to Shakespeare. A highlight of her training being taking on the title role in Henry V. Not shy of getting her teeth into a part she has also taken on Hecuba in Trojan Barbie, and Gertrude in Hamlet.