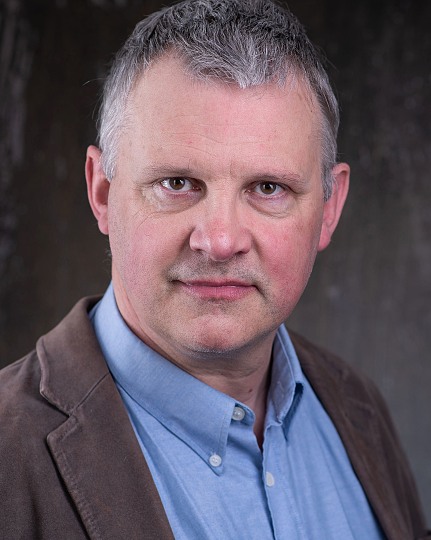 David trained at the Actors Company at the London Centre for Theatre Studies, graduating in 2003. He formed his own theatre company which toured the Jim Cartwright play “Two” round the North West of England. Once back in London he gained a theatre credits, including a number of Shakespeare roles at the Cambridge Shakespeare Festival over two years. He went to Dubai with the UK Touring Theatre’s Dial M For Murder, and Durham as one of the Alan Bennett’s in the Durham Gala Theatre’s Lady in the Van. He has understudied twice, going on for John Bramwell in Sir Alan Ayckbourn’s If I Were You and for Robert Glenister in The Old Vic’s production of Noises Off.

He has some TV experience, taking on the role of Sgt Trubshaw in the BBC’s Christmas Special of To The Manor Born, and he has appeared in a number of short films and commercials.

David has lots of corporate roleplay experience, undertaking a number of jobs for various companies, most frequently Interact Ltd.