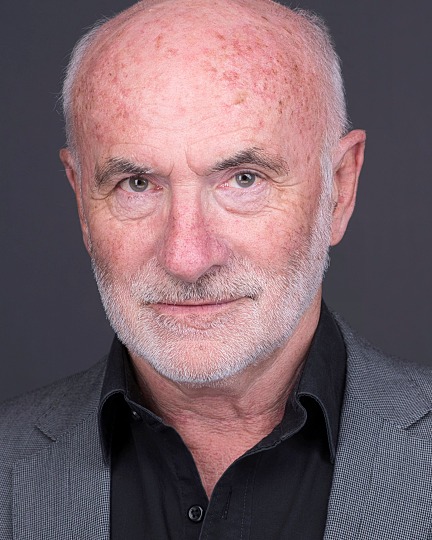 David entered the profession late in life, attending drama school in his mid-fifties.

He has since worked in theatre at all levels, West End, number one and mid-range tours as well as London fringe, receiving some outstanding reviews.

He has also appeared in TV commercials, corporate and short films.

The Stage “One minute the superb David Vale is a decaying monk, the next he is a terrifying torturer…”.

Time Out “There’s a powerful performance by David Vale as the aggressive inquisitor…”.

UK Theatre “David Vale is absolutely outstanding in his double-role”.

British Theatre Guide “There is a performance to cherish from David Vale as the murdered boy’s devastated father…”.