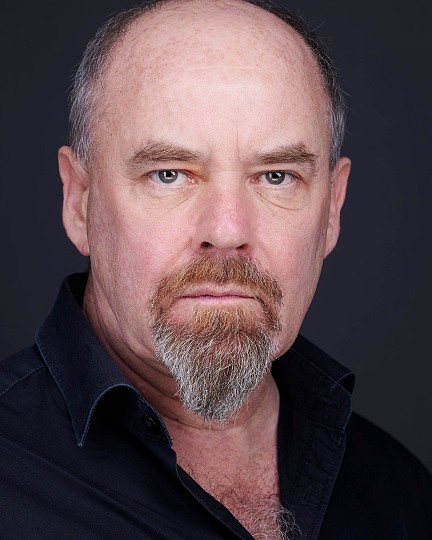 Ian Chaplain, having spent almost twenty five years in banking and education, decided to pursue his dream of acting. He was invited to perform in Del Shore’s “Sordid Lives” at the Edinburgh Festival and upon his return to London was encouraged to pursue his career further. Ian was fortunate to work with Olivier Award Winning Director Robin Norton-Hale in “Visions of Kerouac”. Ian has performed in many fringe productions but one of the highlights of his career, so far, was when he appeared in pantomime at the Lyceum Theatre, Sheffield. Ian has a keen interest in gardening, having been inspired by a musical production of “The Secret Garden” and believes that there is so much to learn about life by observing the activities in the garden.