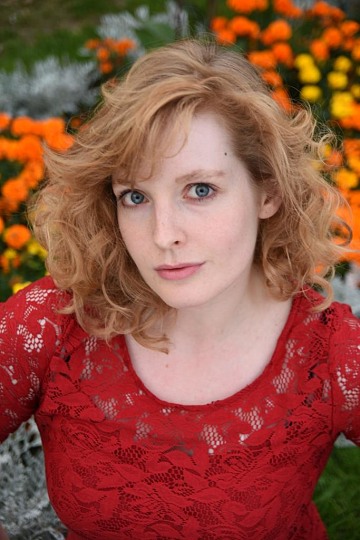 After studying Drama at the University of Kent, Muriel moved to London a few years ago. Since then she has studied Shakespeare at RADA and recently finished the London Actors Workshop course.

She has performed in plays of Oscar Wilde, Shakespeare, Edward Albee and Arthur Miller. Muriel also has experience in Commedia Del’Arte, ballroom dancing and stage combat. She is currently working on a short film scheduled to film this summer.