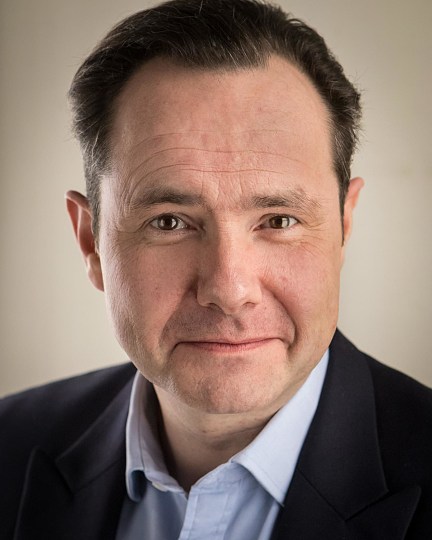 Stephen appears to have lived his life in reverse; having spent twenty years in corporate life, he took a gap year aged 30, (along the way cycling through Vietnam and learning to fly helicopters), and finally realised his ultimate ambition at 38 and went to drama school. “The best thing I ever did”. His debut was understudying in the West End in Woman in Mind for Sir Alan Ayckbourn, and joined him again in the number 1 tour of Life of Riley. In between Stephen has performed in many fringe productions, including contemporary work by Dean Stalham, “A brilliant new playwright…Pinter on speed” Time Out.